Graphic student at Högskolan i Skövde since August 2017.

Cateau is a visual novel set in the ever famous city of Paris.  A story of humanity, compassion, and yes, cats.

Cateau started as a school project and was made together with 14 other students from different disciplines at the University of Skövde: music, sound, game writing, design, graphic, and programming.

Fun fact: I am the voice behind the lemon and for all the cats in the game.

- Winner of the SGA Best Execution in Narrative award 2018

- Nominee for the SGA Best Execution in Art award 2018

”A great narrative makes us want to see what comes next, and this game keeps you immersed. You belong in a small context, but it makes you want to see more, and we’re excited to see where this game can go. It’s adorable, it’s charming, it’s beautiful.” – Swedish Game Awards 2018 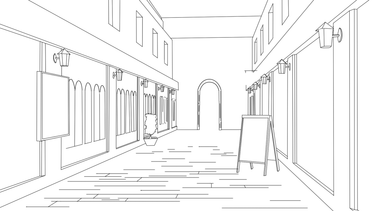 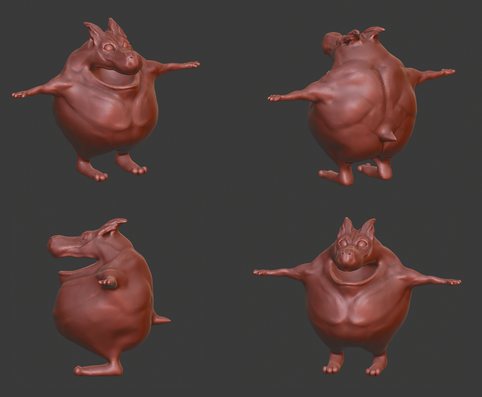 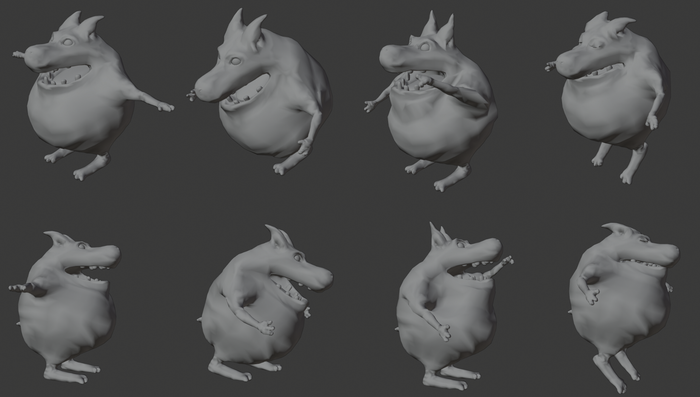 “Believable” is an art project I made with purpose to recreate a cartoon character in a more realistic way.

In Nordqvist's illustrations small figures are added, also called “Mucklor”. I recreated one of these, you can find it in the book “Tuppens Minut" (1996).
I do not own the concept of the cartoon character I used as a reference for the character. All that credit goes to Sven Nordqvist, a Swedish artist who made the famous series of “Pettson & Findus”. 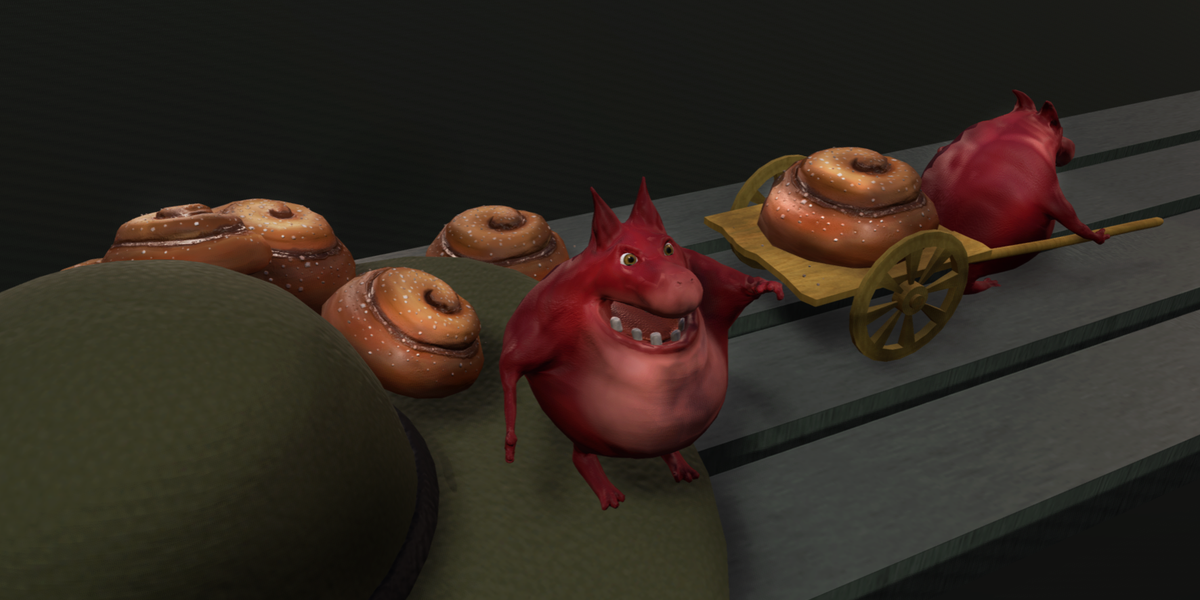 I started the project by making a high topolized body of the “Muckla” in the software Blender. By placing out the bigger muscle groups and make the silhouette of the character I could focus on the small muscle groups to make it look realistic. Because the character has a mouth that takes half of the body and has no clarified neck, references from hippopotamus and kangaroo were used.
The character got thereafter smoothout to make it look more appealing. The second phase of the project involved retopologizing (in Blender) to make it usable. Thereafter I rigged and weight painted the character which made it possible for the character to show more signs of life. I made the textures in Substance Painter. 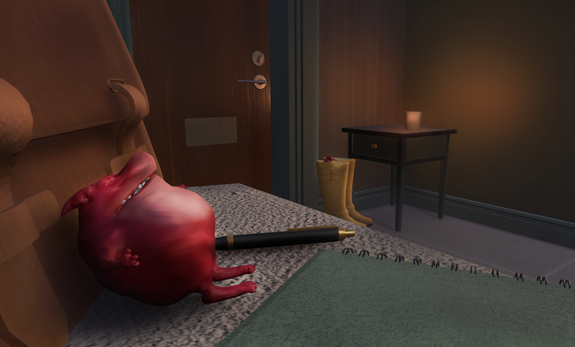 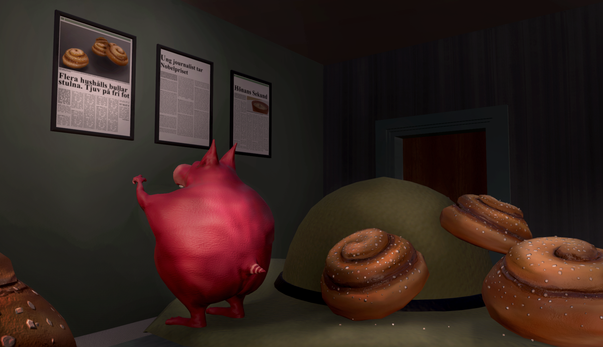 Are you ready for a Swedish fika? Or actually, who isn’t? Enjoy!

I made the high poly dessert in Zbrush to get the crisp and the look of realism. The next step in the process was to export the Swedish semla to Autodesk maya and retopologize  and bake it. I used photoshop to texture the model in is natural base colors. I wanted to experiment with the result so I took the project a step further and made a pop-art style of the semla. 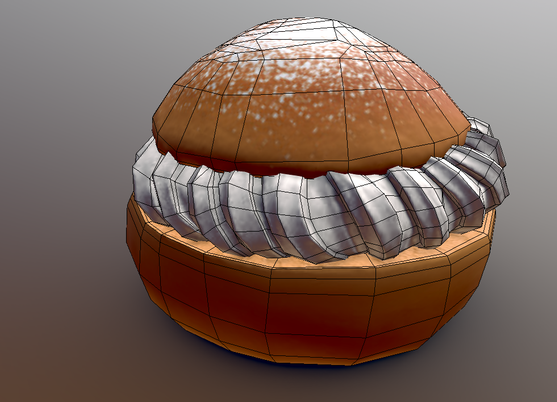 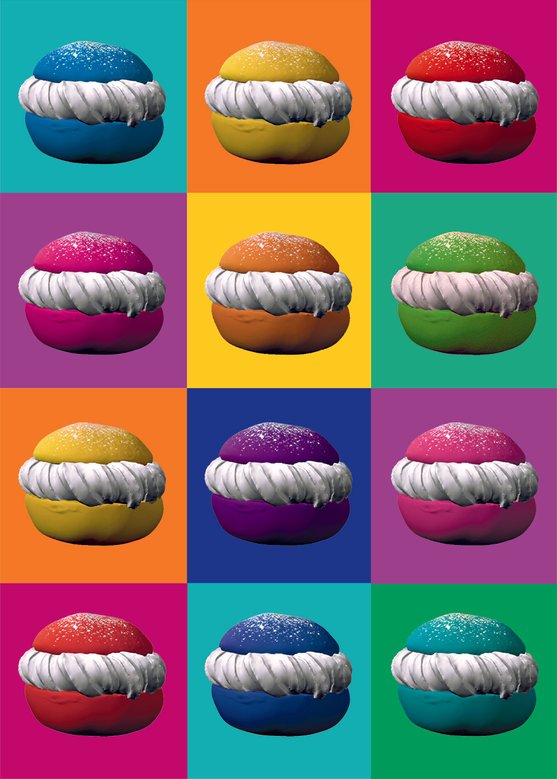 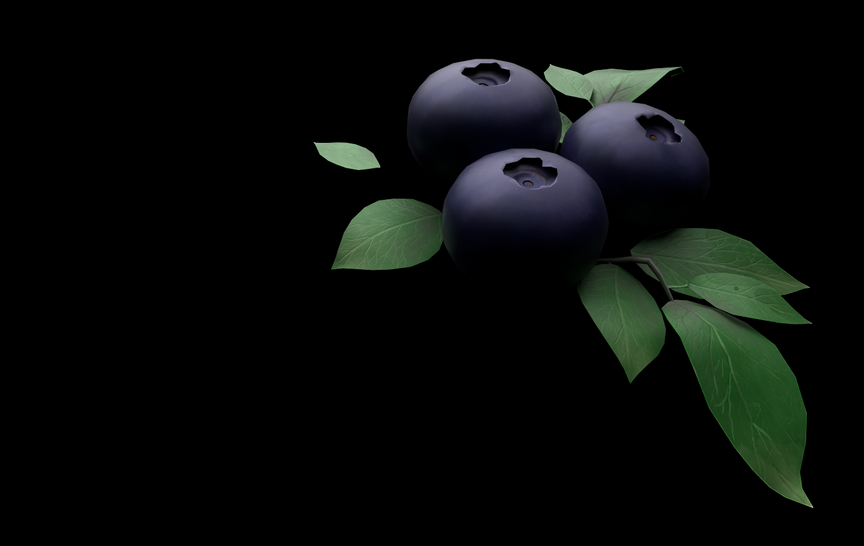 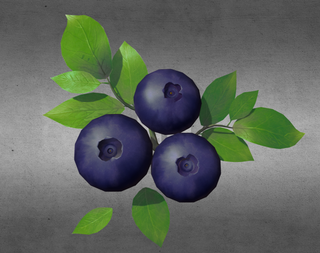 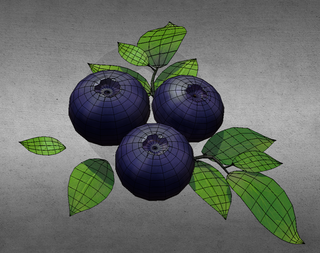 Blueberry aka. “Blåbär” / Bog Bilberries aka. “Odon”.
I mean, who doesn’t like the color and flavor of a blueberry?

A taste of Chocolate

“Life is like a box of chocolates,   you never know what you’re gonna get.” - Forrest Gump 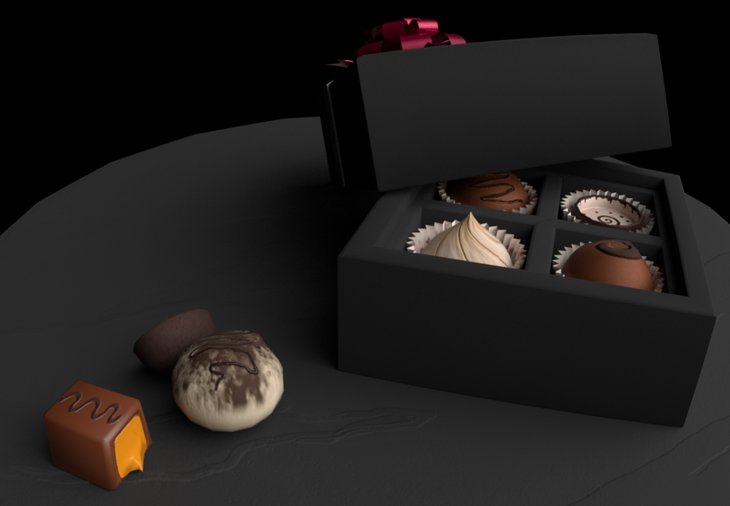 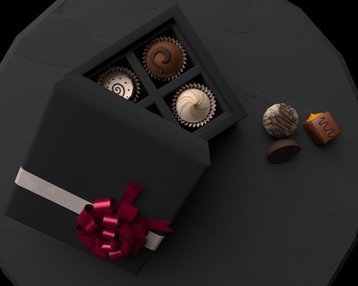 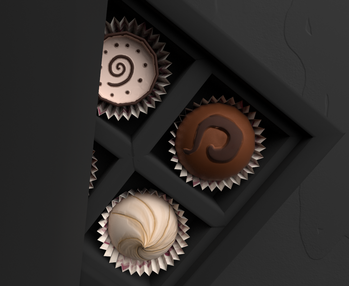 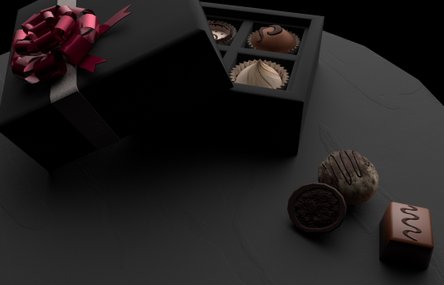 Swedish Meatballs is a light-hearted party game take on the classic third-person shooter, where up to four players take each other on using meatball-firing weapons, seeking to control the objective in order to score points.

Controls and gameplay would be immediately familiar to any fan of the genre, while the focus on fast-paced, casual fun allows even the most inexperienced of gamers to have a blast, while a grappling hook and dash creates mobile, engaging gameplay.

Setting this game apart from other shooters is its unique premise and presentation. In a world where the sport of firing meatballs at each other, not entirely dissimilar to paintball, has exploded into a global phenomenon, the Swedish Meatball circuit is its equivalent to football's Premier League. While fighting for the control point, players will be regaled with the rather unique utterances of the commentator duo, supplying anything from state-of-the-game information to tangents & banter.

My role in the project

Swedish Meatballs was made together with 14 other students from different disciplines at the University of Skövde: music, sound, game writing, design, graphic, and programming.
My role in the project was mainly Graphic Lead, but also Deputy Project Manager.

The graphic materials I made for the game was UI and assets for the game. Example of this is the game studios logo that is shown below.

The game got noticed in several channels of public media, such as regional television and local papers. 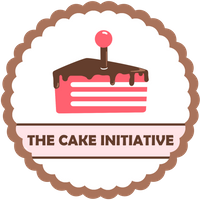 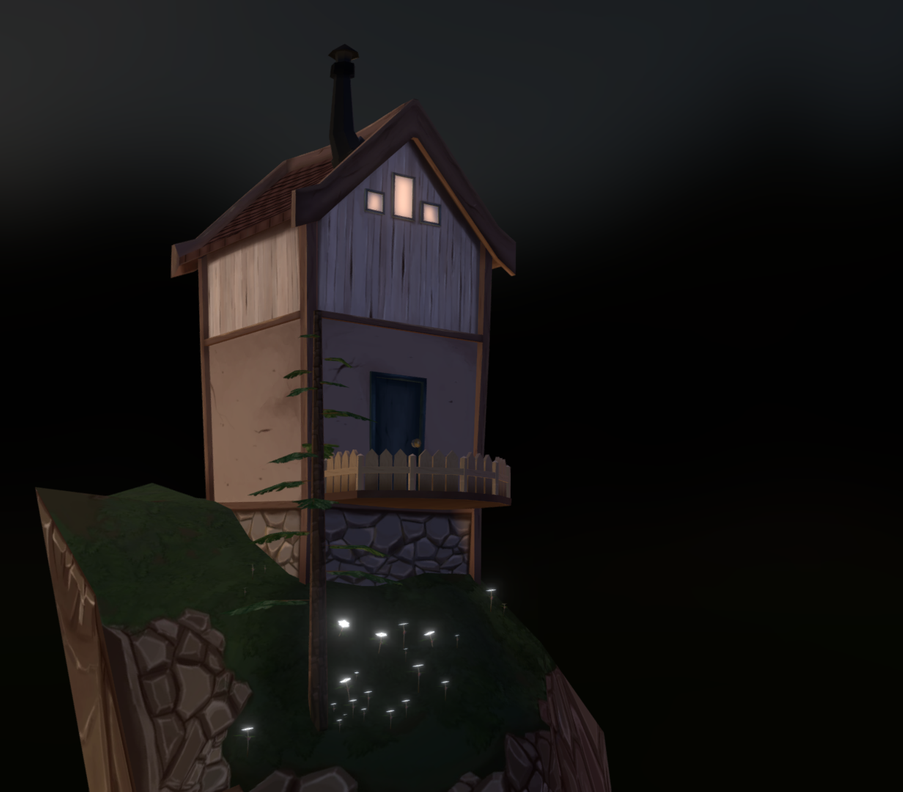 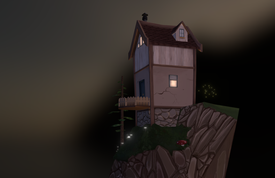 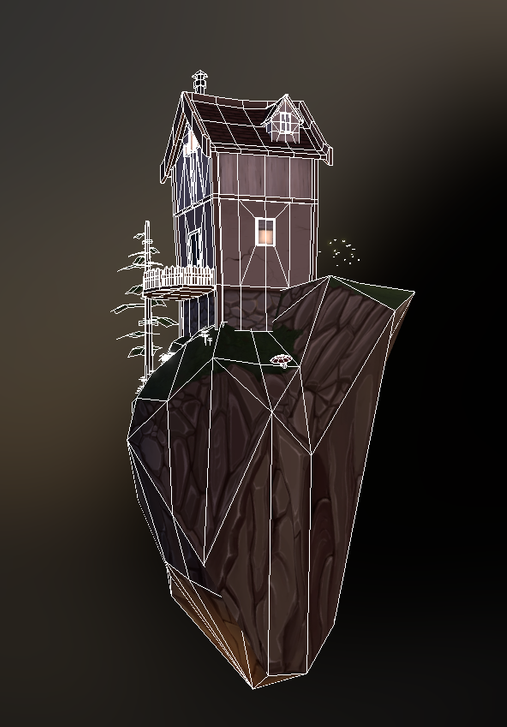